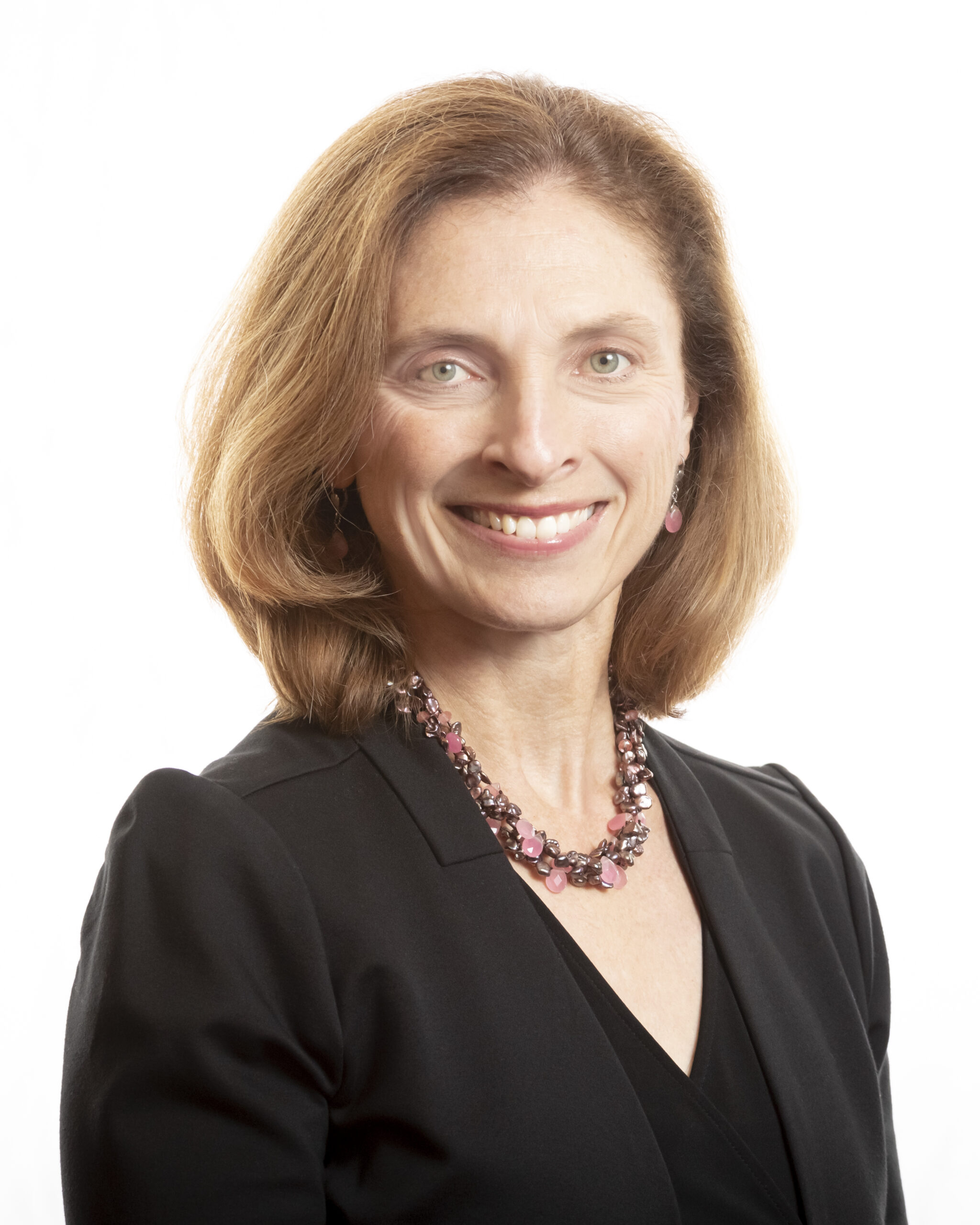 Elizabeth C. Matto is a teacher-scholar-practitioner of democratic education who earned her Ph.D. in American Politics from George Washington University. She directs Eagleton’s Center for Youth Political Participation (CYPP), leading research as well as educational and public service efforts designed to encourage and support the political learning of high school and college students and civic action among young adults, including those holding and running for office. These projects include: RU Ready, a civic engagement initiative designed to provide high school students with the tools and encouragement to be civically and politically engaged in their communities; RU Voting, a project focused upon engaging Rutgers students and college students around the country in local, state, and national elections; and the Young Elected Leaders Project, research regarding young people serving in public office nationwide at all levels of government.

Matto served as the lead editor on the American Political Science Association’s publications Teaching Civic Engagement Across the Disciplines (2017) and Teaching Civic Engagement Globally (2021) and edits the text’s companion website, a resource for educators who want to include political learning techniques in their curriculum. She is the author of the book, Citizen Now: Engaging in Politics and Democracy (Manchester University Press, 2017) and currently is working on the manuscript Keeping the Republic: Thinking, Talking, and Acting Like a Democratic Citizen (under contract with Rutgers University Press).

In 2016, Matto was awarded the Craig L. Brians Award for Excellence in Undergraduate Research & Mentorship by the American Political Science Association, given to faculty members who demonstrate commitment to and excellence in encouraging and developing scholarship among undergraduate students, and in mentoring undergraduate students in preparation for graduate school or public affairs related careers. She also was named the American Political Science Association’s Member of the Month in May, 2017.