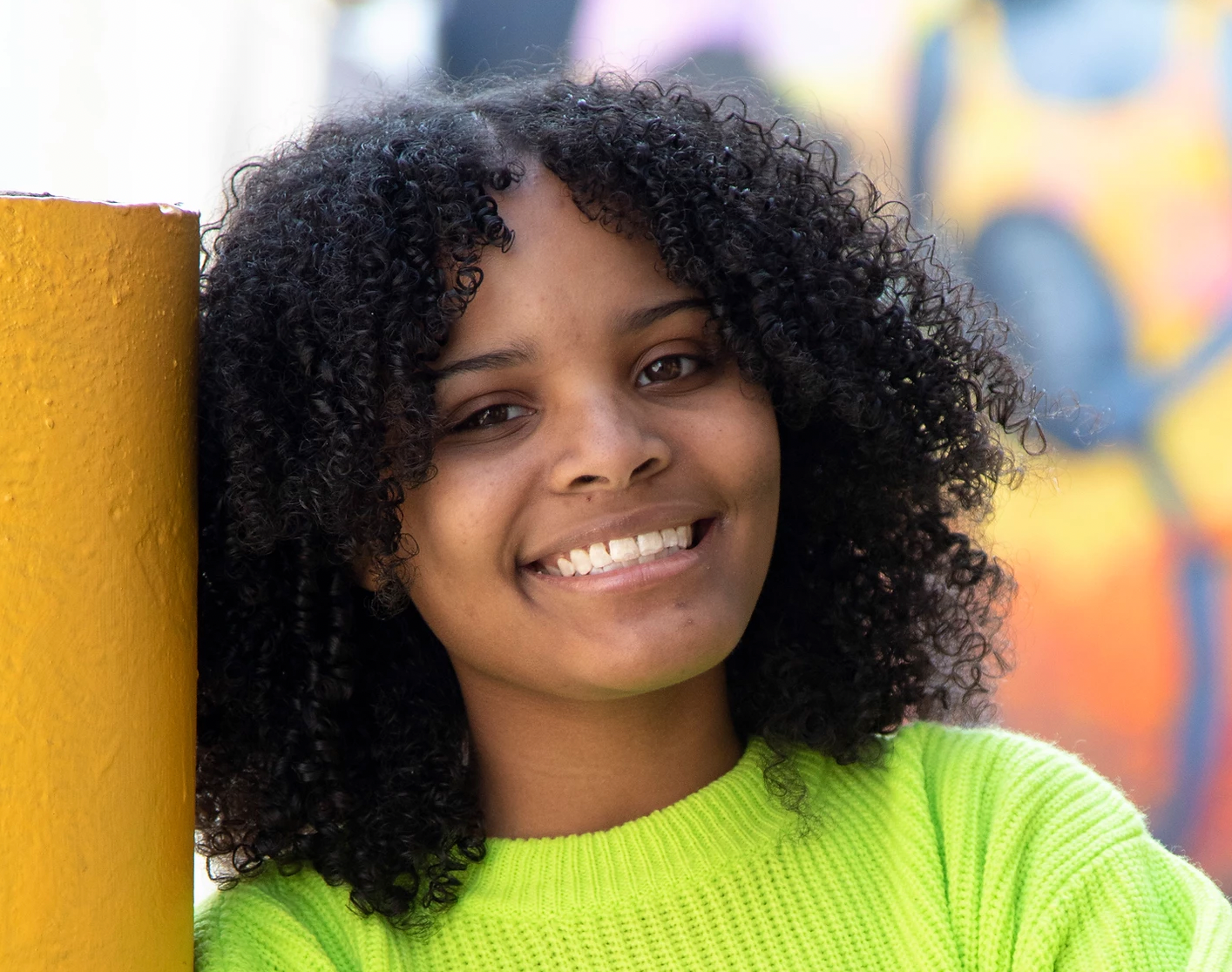 Amariyanna “Mari” Copeny (age 14) is an activist who rose to prominence for her role during the Flint water crisis. At the age of 8, Copeny wrote a letter to President Obama that convinced him to come to the city and address the water crisis. Since then, Copeny, now known as “Little Ms. Flint,” has raised over $500,000 to support access to clean water in Flint and other resources to support health and well-being. See her official bio here.

“The Flint Water Crisis Began 5 Years Ago. This 11-Year-Old Activist Knows It’s Still Not Over,” Elle

“This is How One Sixth Grade Girl Helped Improve Flint’s Water Crisis,” The Oprah Magazine

“Kids need to see themselves as superheroes.”