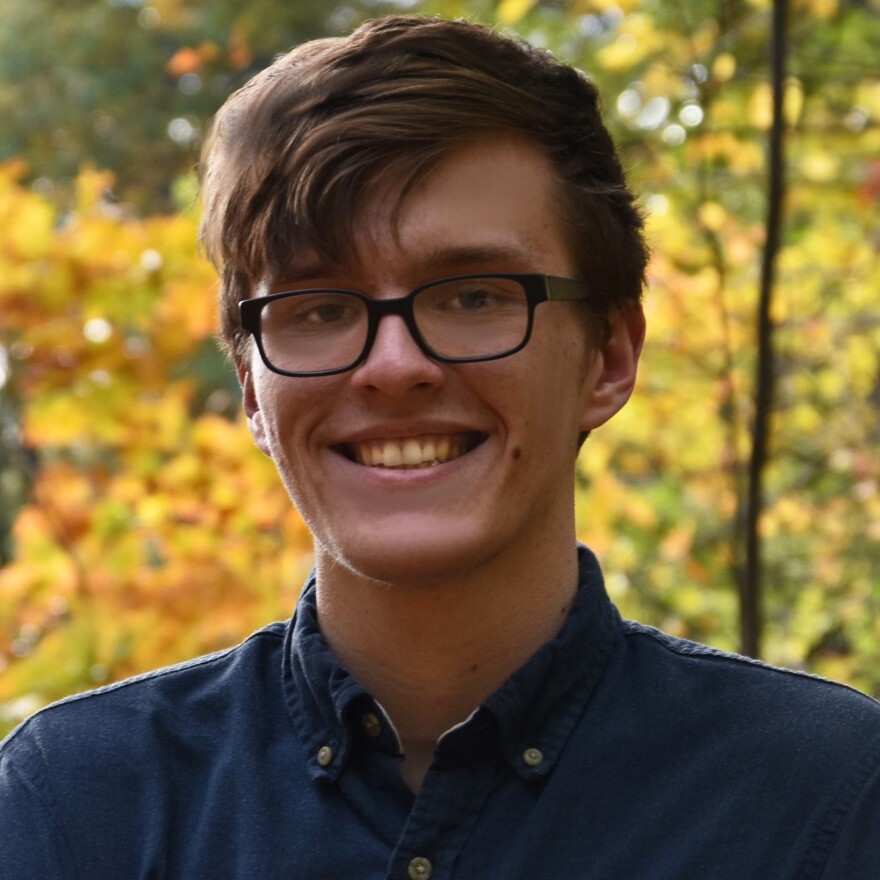 Tony Labranche (age 20) is a member of the New Hampshire House of Representatives serving the 22nd district. Prior to his election, Labranche served as a delegate for Bernie Sanders at the 2020 Democratic National Convention and ran unsuccessfully for a seat on his local school board. He then pursued a seat in the New Hampshire House of Representatives, winning one of three seats in a close race for the 22nd district. Upon winning his race, Labranche became the youngest member of the New Hampshire state legislature and the youngest openly LGBTQ+ legislator in United States history. In 2022, Labranche announced his departure from the Democratic Party, declaring himself an Independent. Learn more about him here.

“I was diagnosed with stage 3 colon cancer, I was also the youngest ever colon cancer survivor ever at the time and seeing the cost of health care in the United States hurt me. I went from beating cancer to running for state rep. and here I am.”