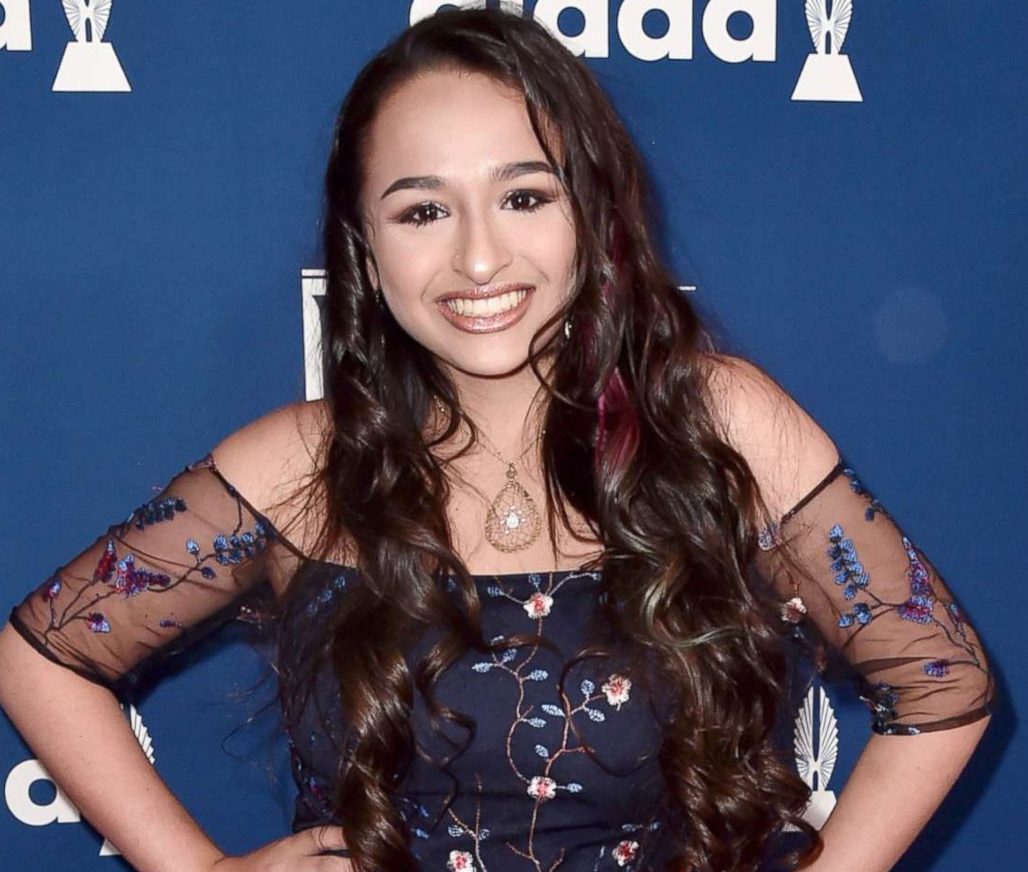 Jazz Jennings (age 21) is a major voice for members of the LGBTQ community, particularly those identifying as transgender. Jazz serves as a youth ambassador for the Human Rights Campaign. She starred in the American reality TV show called “I am Jazz” which documented her day-to-day experiences of being a transgender teenager. She also co-authored a children’s book titled “I Am Jazz,” which gives a glimpse into her experience growing up questioning her gender identity. Alongside her parents, Jennings founded the TransKids Purple Rainbow Foundation. It aims to spread “the message of tolerance, acceptance and unconditional love which are a birthright for all trans kids.”

Jazz Jennings: When I first Knew I was transgender

Jazz Jennings at the 2016 HRC Foundation’s    Time to THRIVE

How a Transgender Teen Became a Nationally Known activist

I Am Jazz Book Reading

“So many transgender people in the community are being covered with this umbrella of misconception that we are going to hurt someone. But we are not trying to hurt anyone.”