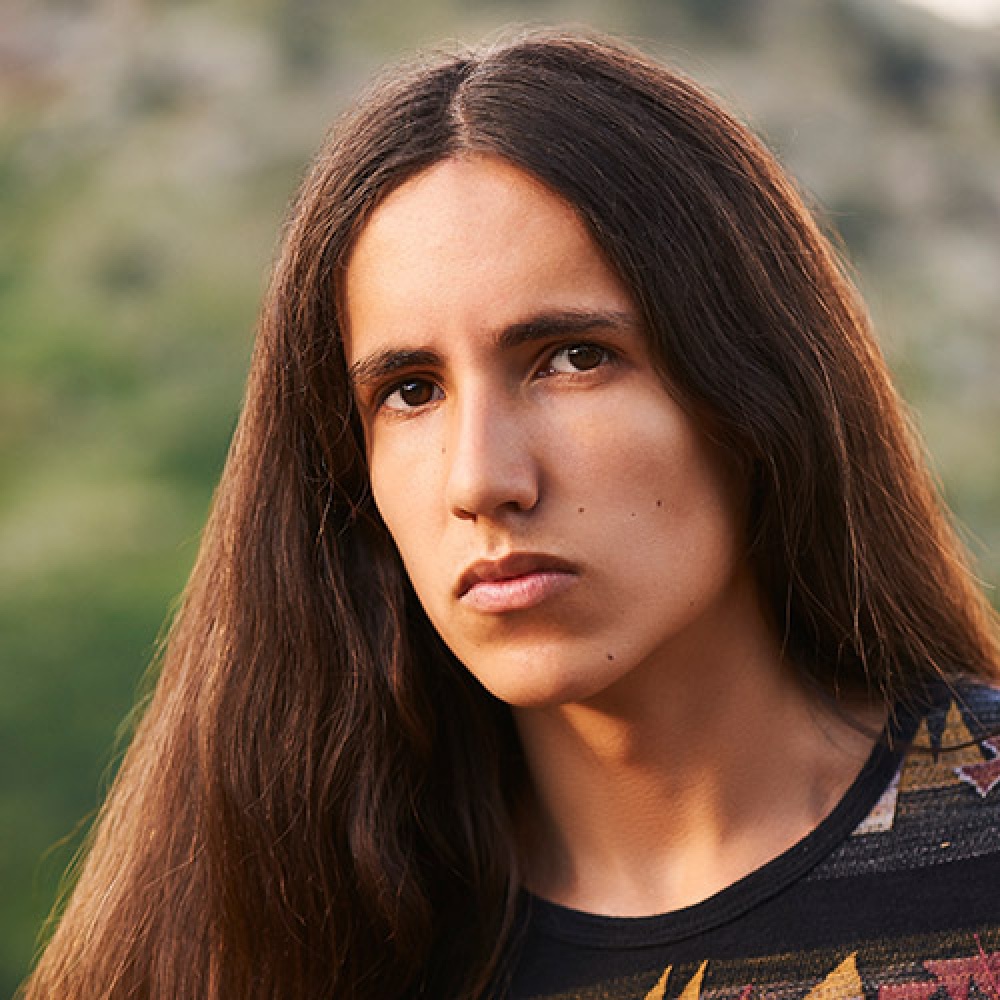 Xiuhtezcatl Martinez (age 20) is a climate activist and powerful voice on the frontlines of the global youth-led environmental movement, serving as the youth director of Earth Guardians. Martinez writes and produces music to tell the stories of the issues facing the world. He has addressed the U.N. and was part of Juliana v. U.S., a lawsuit against the government for inaction on climate change. In 2013, Xiuhtezcatl received the 2013 United States Community Service Award from President Obama and was the youngest of 24 change-makers chosen to serve on the President’s youth council. Learn more about him here.

Xiuhtezcatl Martinez: “This crisis is one of the most unifying moments”

‘I love calling out politicians’: Meet the Student Suing Trump Over Climate Change