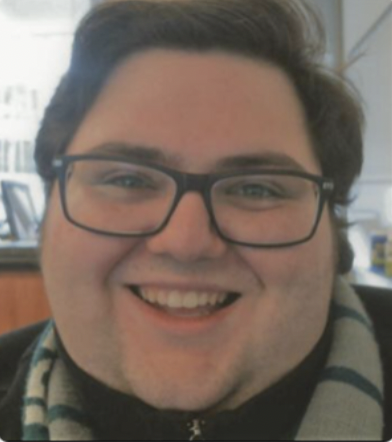 George D. Quinn is a Ph.D. student studying Political Science at Rutgers University. His research focuses on American Politics and political behavior, such as analyzing age as a factor in voter turnout. In addition, George has recently concentrated on political psychology while also maintaining a secondary interest in research methodology and statistics.

George received his B.A. in Political Science from Stockton University in 2022, where he served as chair of the campus political science honors society (Pi Sigma Alpha) and as a teaching assistant for political statistics/methodology. In addition, George served in various roles in developing research for the Sara & Sam Schoffer Holocaust Resource Center.

George joined the Center for Youth Political Participation in January 2023 to develop research and manage data for the Young Elected Leader’s Project.